Become an Effective Political Activist in 2023!

This complementary online class will help you develop the skills you need to make a real difference advocating for (or against) a piece of legislation.

Are you tired of having bad laws take effect when you had no idea that they had been under consideration, much less passed? Do you wonder, "What happened?"

Do you know for sure if writing your legislators makes any difference?

Do you wonder, "What's the best way to stop bad legislation before it ever comes up for a vote?"

Do you know how to develop greater influence on lawmaking in Olympia?

We'll look at how to keep track of a bill from the start of the session to the end.

We'll begin to understand the lawmaking process, from pre-session to "Sine Die".

We'll examine the several easy ways to comment on a bill, and what action to take for the greatest impact at each step in the legislative journey.

We'll look at the best research tools to use to stay on top of the fast moving action.

We'll discover the power of testimony - both written and in person.

We'll increase our impact by building or joining teams of influencers... by topic, by county, by legislative district.

When possible, we'll begin to build strong relationships with our legislators (or with those who support our goals) - a bridge of communication and positivity.

This online class will help you develop the skills you need to make a real difference advocating for (or against) a piece of legislation as it works its way through the lawmaking process. 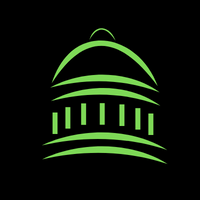 I started following the lawmaking process in 2020 when SB 5394 on Comprehensive Sex Ed was introduced, a bill that would require sexual education to be taught as early as first grade. I had been researching the transgender craze and had slowly become aware that Comprehensive Sex Ed was how our children were being exposed to toxic and self-hating ideas about gender and sexuality.

I followed this ONE bill through the 2020 session, commenting, calling, letter writing, and watching the floor debates. I was crushed when the efforts of activists like myself seemed to have very little impact.

SB 5394 and several other anti-family bills were easily passed during the 2020 session. I was tempted to just walk away. What's the use of fighting when our team seemed so outnumbered by the radical progressives?

However, I realized that not that long ago, it was the transgender movement that was fighting an uphill battle. What happened? How and why had they been so successful?

The transgender advocates nationwide had success because of two reasons: they learned the lawmaking system, and they NEVER gave up. One little loss barely even slowed them down. They would be back at it again, and again, and again.

The other team made long range plans, implemented strategic small steps, and made progress incrementally... a bit like a football team grinding the ball down the field one rushing play at a time. They were playing a game of inches, over the span of years.

During the 2021 session, it was more of the same. Even more toxic anti-family bills were brought to the floor and passed. I was following more bills, but it still felt like beating my head against the wall. It was very discouraging. I was still wondering: "What's the best way to stop bad legislation before it ever comes up for a vote?"

In preparation for this 2022 Legislative Session, I've asked several legislators and many friends with more legislative lobbying experience for help. How can we stop bad legislation? How can we support good legislation? When is the most effective way to take action at each step in the lawmaking process? How can ordinary citizens have a greater influence on lawmaking in Olympia?

The answers and recommendations that I received are the inspiration for this course: Influencing Olympia Effectively.

Nothing to lose but the 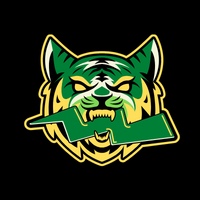 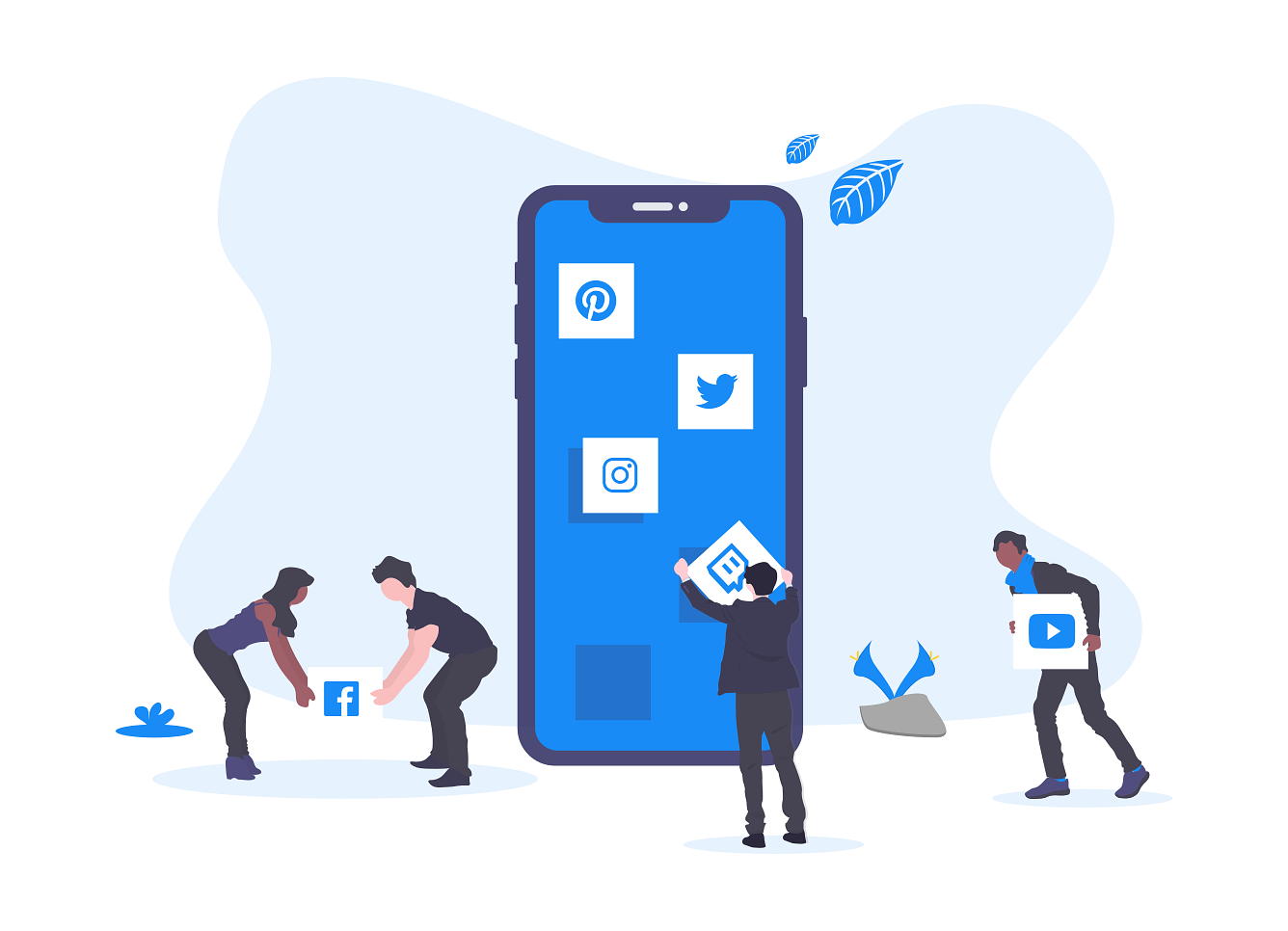 Our email address is: info@influencingolympia.com